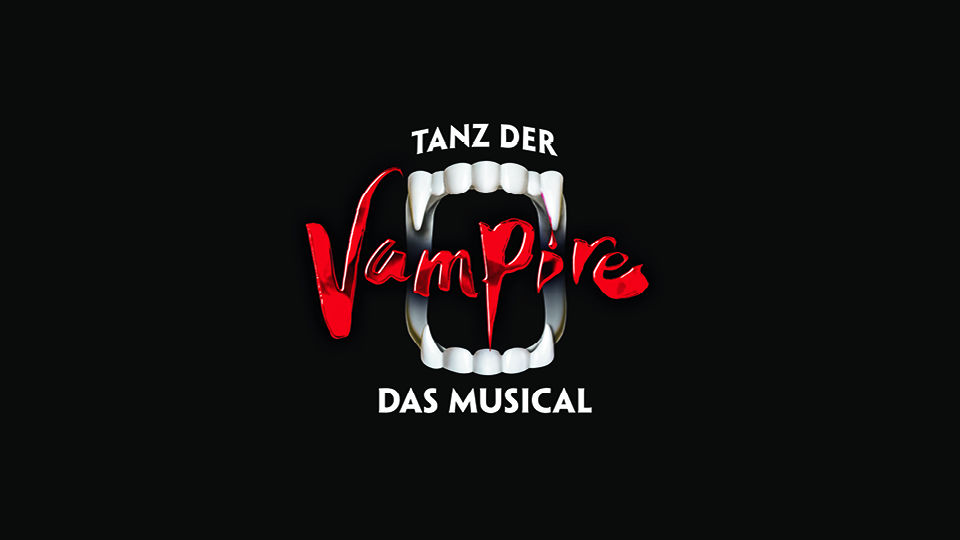 Dennis Callahan, the original choreographer of Tanz der Vampire, is coming to the Netherlands for an exclusive Mock-Up audition of the infamous musical!

We will start with a 45min warm-up, followed by a 2hour mock-up dance audition in which Dennis teaches the original choreography of Tanz der Vampire and offers personal feedback. The workshop will be accompanied by live music.

Dennis Callhan comes from Missouri and has worked as an assistant choreographer and directorial assistant on various shows at the famous New York Radio City Music Hall. He first came to Vienna in 1988 to teach at the Theater an der Wien’s Tanz/Gesang Studio, and was choreographer and co-director of LA CAGE AUX FOLLES at the Vienna Volksoper, having previously been dance captain of the Broadway production. He has directed the popular annual Christmas Show at the New York Radio City Music Hall every year since 1994. His most important credits with the VBW are the choreography for Harry Kupfer‘s world premiere productions of ELISABETH and MOZART! at theTheater an der Wien. He has also worked on GREASE at the Raimund Theater, directed by Michael Schottenberg, where he subsequently contributed to the success of Roman Polanski’s DANCE OF THE VAMPIRES, as well as choreographing the German premiere production in Stuttgart. In 2015, he directed ELISABETH, also in Stuttgart, and choreographed additional productions of DANCE OF THE VAMPIRES in Warsaw, Budapest and St. Petersburg, as well as various shows in Amstetten, including THE WILD PARTY and MISS SAIGON, and HAIRSPRAY in St. Gallen.