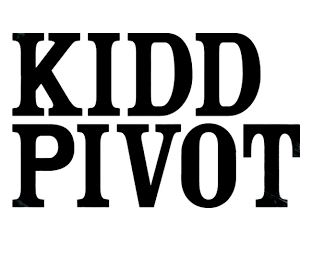 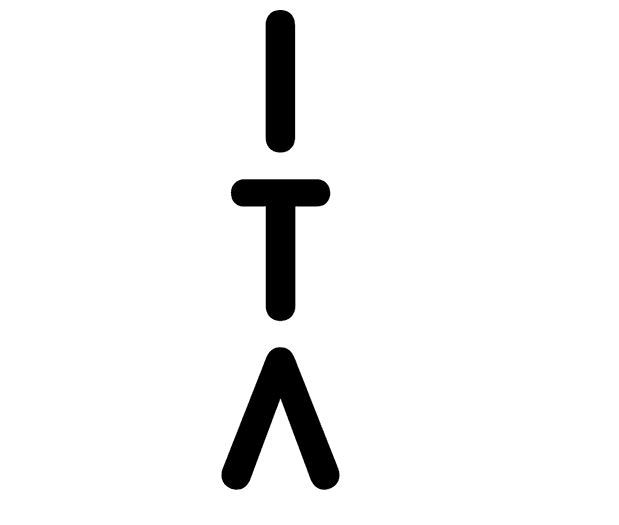 In this Masterclass, Eric Beauchesne, Kidd Pivot’s rehearsal director, and associate artistic director,  will run a  1.5 hour masterclass focusing on discovering and revealing articulations and timings in the body.

The class begins with a warm-up as participants articulate deeply through the body in stages, starting from the spine and working towards the extremities.

Participants work at their own pace, exploring kinetic relationships both within their own bodies and to the space around them.

The class is explorative and non-performative: its focus is on the play between analysis and instinct, and the use of improvisation both as a tool and an experience. 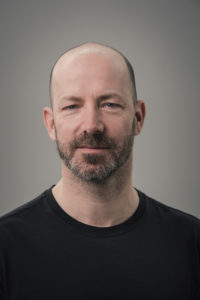 Eric Beauchesne – Associate Artistic Director
Born in Québec, Eric grew up fishing and hunting before discovering dance at the age of 16. A graduate from École supérieure de danse du Québec, he has been on stage with Les Grands Ballets Canadiens, the Badisches Staatstheater Karlsruhe and Les Ballets Jazz de Montréal, as well as with Canadian contemporary dance icons such as La Fondation Jean-Pierre Perrault, Paul-André Fortier, Louise Lecavalier and Crystal Pite. Company member since 2004, Eric currently collaborates with Kidd Pivot as associate artistic director, and stages Pite’s work on companies worldwide including the National Ballet of Canada, Ballet Zürich, Hubbard Street Dance Chicago, Ballet British Columbia and, most recently, Göteborgs­­ Operans Dans­kompani. Eric has served as guest teacher and faculty for several organizations such as Arts Umbrella, TransFormation, Springboard, Seattle Festival of Dance Improvisation and Dutch National Ballet Academy, as well as rehearsal director for Nederlands Dans Theater. He currently resides in Holland and devotes much of his spare time advocating for climate action and sustainable practices in the dance world.