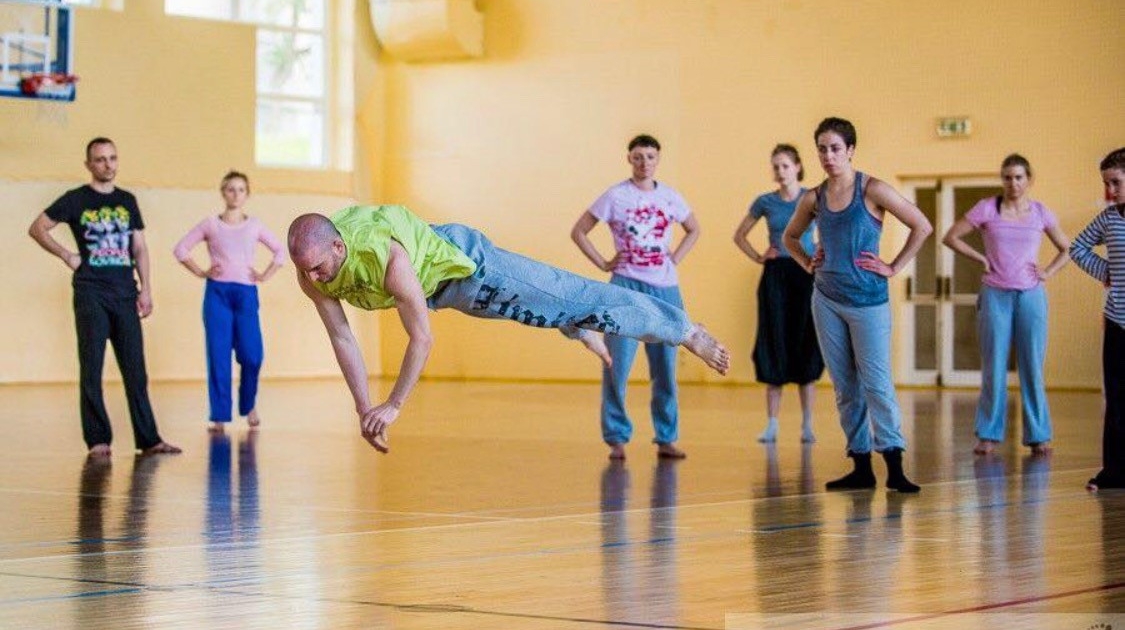 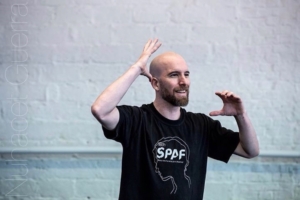 Nuhacet Guerra is a choreographer, dancer, performer, teacher and assistant, based in Brussels. He is born in 1985 in Las Palmas, Spain. Since 2015 he has been working with Wim Vandekeybus/Ultima Vez on the creation and tour of ´Speak Low if you Speak Love´ and also performing in the retrospective piece ´Spiritual Unity´. Actually is on tour on the revival of ‘In spite of wishing and wanting’.
At the same time he has been working on his own projects as choreographer/Soloist, his most recent work ‘My Way’.
He has also worked extensively as freelancer across several European countries with recognized professional dance companies including Staatstheater Braunschweig under the direction of Jan Pusch, Islanders by Jo Strømgrem, Clear and Disorder by Annabelle Bonnéry (Germany), ‘UP’ for József Trefeli Company (Switzerland), ‘Espejo’ for José Besprosvany Company (Belgica), amongst others.
He also has been teaching as an international teacher.
Nuhacet was graduated at the Real Conservatory Professional of Dance of Madrid ‘Mariemma’, graduation with the award of ‘Best Dancer’ of the promotion of 2011, as well as the Extraordinary Dance Award of the community of Madrid.