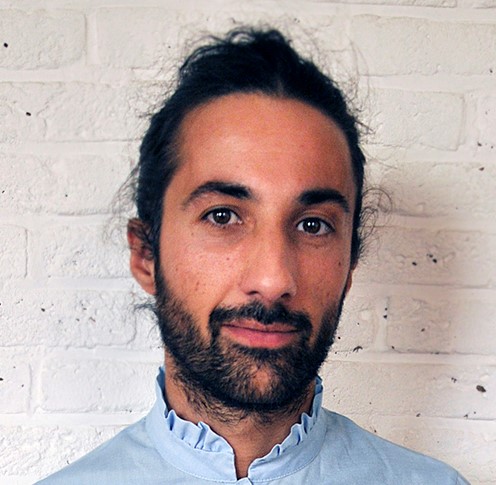 is an independent choreographer and teacher. He studied at the ENSDM in Marseille and the CNSMDP in Paris between 1998 and 2004, following a very classical education. He then went on to work as a dancer for IT Dansa in Barcelona, Donlon Dance Company in Saarbrücken and Scapino Ballet in Rotterdam between 2004 and 2012. Those companies offered a repertoire that derived its source from a deconstructed form of classical ballet towards modern forms of dance. During those years Loïc’s main focus was to perform and to learn from all the processes he was invited to be part of in order to discover his body and mind, while starting to choreograph. Following the need for a broader frame to create his own work Loïc went on as a freelance choreographer and has been since 2012 artist in residence at Dansateliers in Rotterdam. In 2015 he won the Nederlandse Dansdagen Prize for upcoming Choreographer. For the season 2017-2018, he was one of the long residents at K3 | Tanzplan Hamburg. He is currently studying Arts and Humanities at the Open University UK.