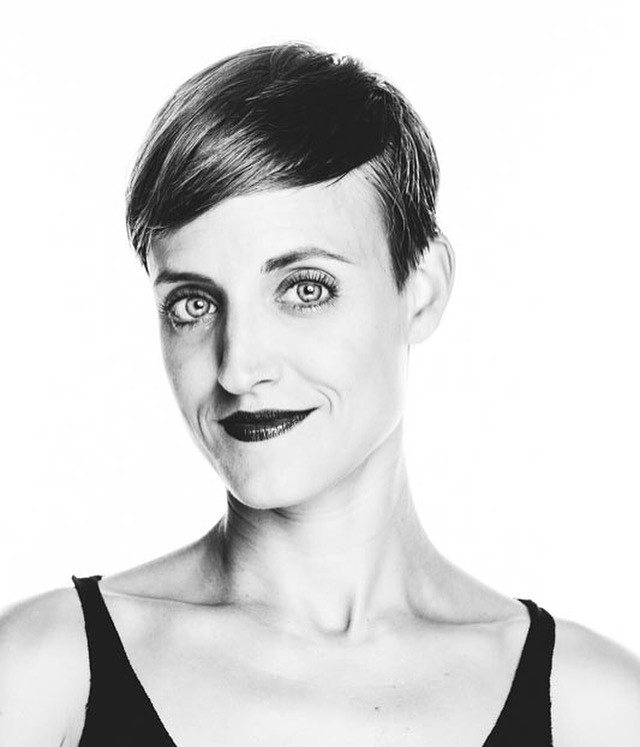 
Ginny Hendricksen enjoyed a professional dancing career spanning 15 years.  Originally from Houston, Texas, she joined William Forsythe’s Ballett Frankfurt at the age of 19. She danced in Frankfurt for two seasons in a range of contemporary and modern works, and was introduced to Forsythe’s improvisation technique.

Ginny later joined the Royal Ballet of Flanders under the artistic leadership of Kathryn Bennetts.  She performed classical, contemporary, and modern works for 13 years with the company.  Under Ms. Bennet’s, Ms. Carrerio’s and Sidi Larbi Cherkaoui’s direction, she enjoyed dancing pieces by Forsythe, Kylian, Haydee, Godani, Dawson, Cherkaoui, Spuck, Balanchine, Cranko, Wheeldon, McGregor, and many others.