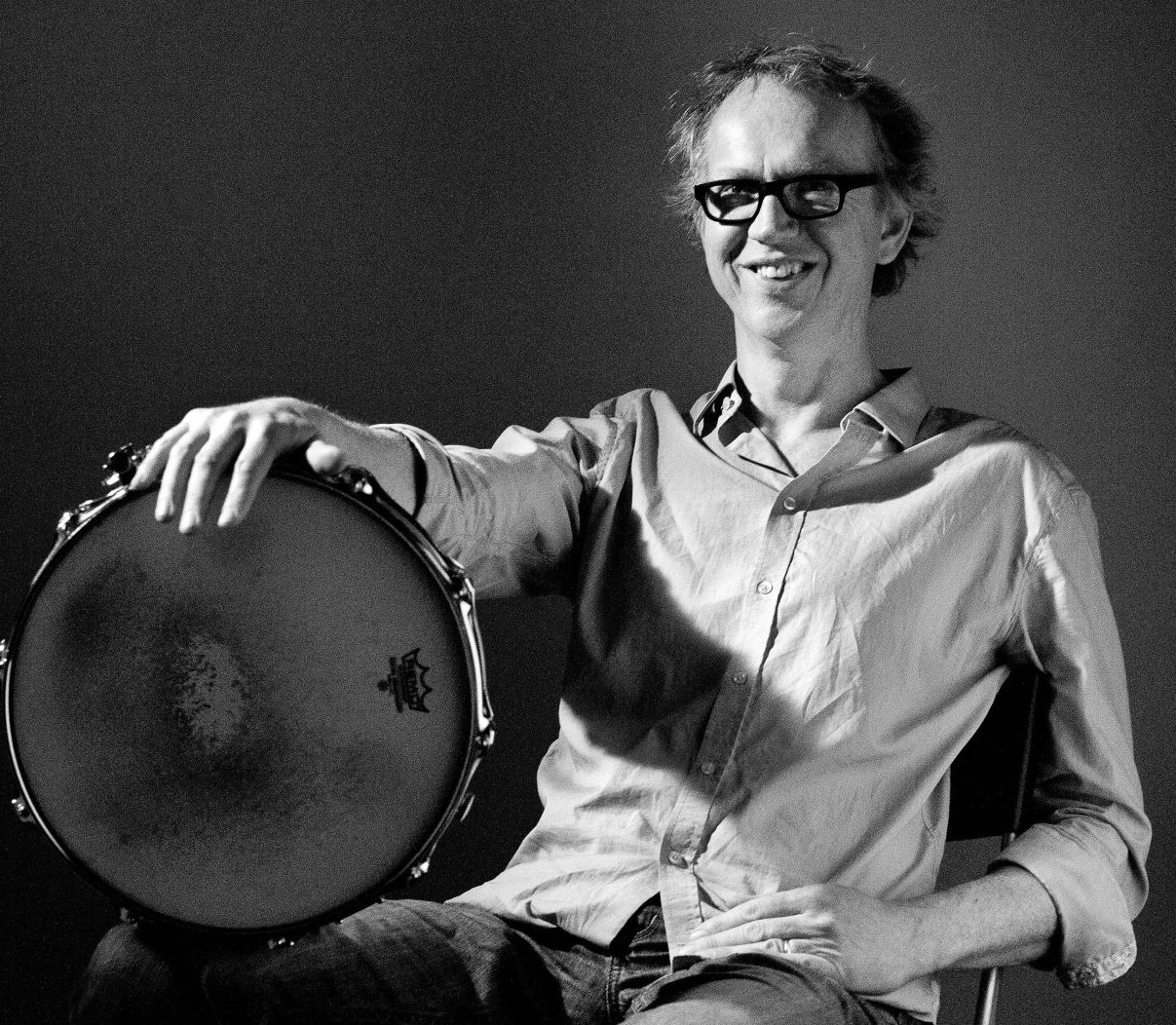 With the Yuri Honing Trio in 1996, he made the album ‘Star Tracks’ from (a modern adaptation of European pop classics).In the 20 year history of the trio  the group released 5 CDs and performed on numerous tours in more than 90 countries. There were musical collaborations with musicians from the Middle East, India and China.

Besides working as a sideman Lijbaart focused also on his own projects, such as his own quartet ‘Group of Friends’, his duo with pianist Wolfert Brederode, the group Batik and his recently formed improvisation trio with vocalist Sanne Rambags and guitar player Bram Stadhouders.

Joost Lijbaart is a player with many different interests. He has years of experience in the history of jazz from the 50s and 60s, played a lot of pop and rock and studied musical traditions of West Africa, Northern India and the Middle East.

As an experienced teacher Joost Lijbaart gives regular guest lectures and classes at conservatories around the world.
Since 2016 he is also teaching entrepreneurship at the Conservatory in Amsterdam and the Prins Claus Conservatory in Groningen.

Joost Lijbaart toured in more than 90 countries around the world and performed at many major jazz festivals.

For more bio information please see his website below