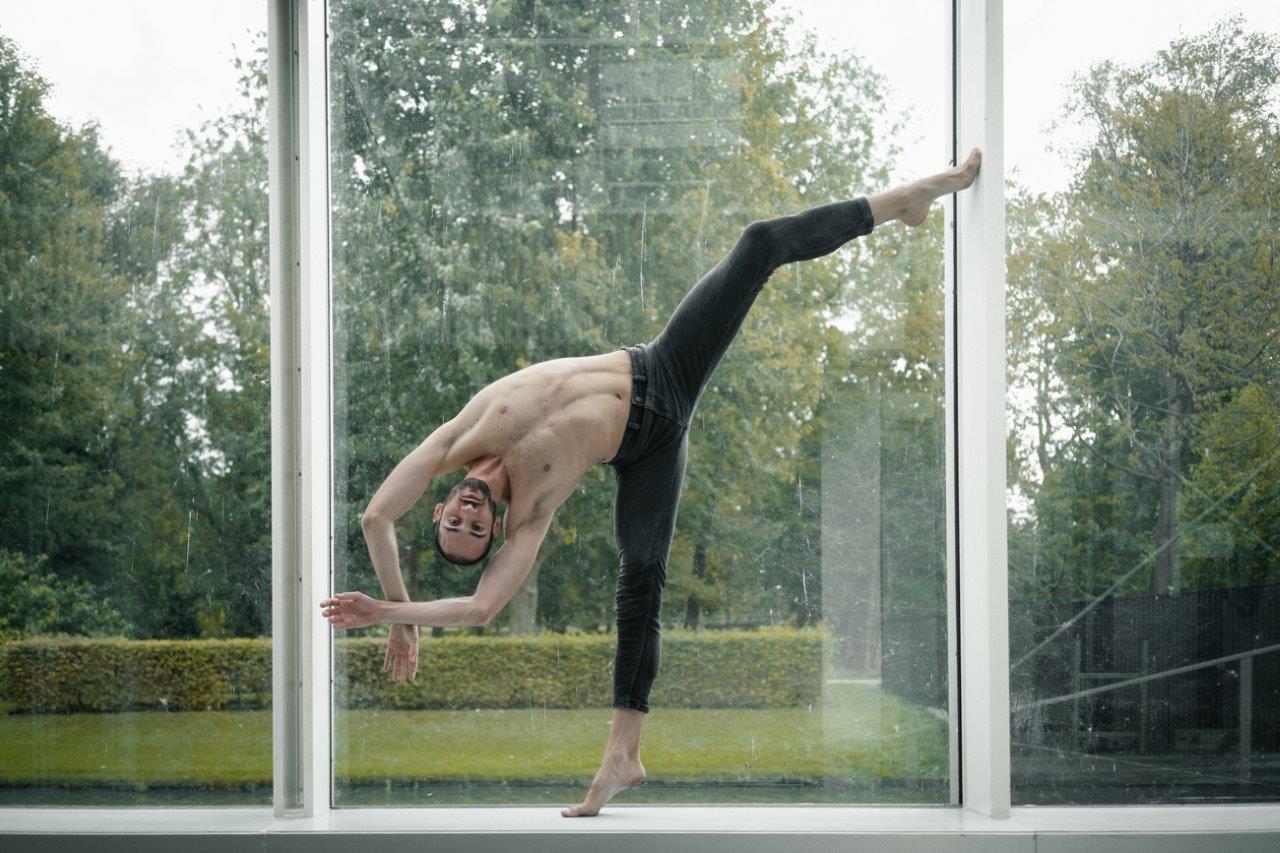 A native of Los Angeles, California, Evan received his education from The Juilliard School, in New York City. He has worked with various companies including Thang Dao Dance Company (USA), Tanzcompagnie Konzert Theater Bern (CH), National Dance Company Wales (UK), Grand Théâtre de Genève (CH) and Cie Opinion Public (BE) to name a few.  Evan has performed works by Pina Bausch, Ohad Naharin, Marcos Morau, Roy Assaf, Twyla Tharp, and Martha Graham, amongst others. He has danced across the United States, Europe, Asia, as well as the Middle East.  Some of his achievements include the “Martha Hill Prize” and the “YoungArts” scholarship, presented by the National Foundation of Advancements in the Arts.

“My class focuses on different ways of approaching movements whilst maximizing on body and space awareness. As artists we have different bodies, as well as individual capabilities. It is my goal to share new tools and create different thought patterns to conquer movements given and allow for new explorations within them. Drawing inspiration from various styles of dance, the class consists of improvisation, floorwork as well as phrase work.”