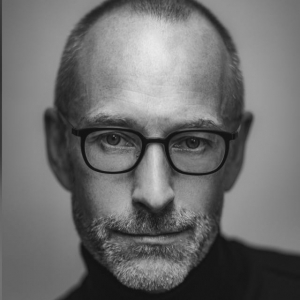 After nine years, 1984-1993, as Principle Dancer at The Hamburg Ballet he continued his dancing career at William Forsythe’s Ballet Frankfurt, 1993-1999.

1999-2002 he took on the Artistic Directorship of The Gothenburg Ballet , during which he raised the company’s international profile.

2004-2009 he was appointed Artistic Director of the Nederlands Dans Theatre. In this position, he commissioned and introduced works by among others Crystal Pite, Marco Goecke, Wayne McGregor, William Forsythe, Alexander Ekman, Medhi Walerski into the repertoire.

After three years of international freelancing, he returned to NDT to take on the position of Curator & Artistic Producer 2013-2019

Besides teaching the companies he has been directing, Anders Hellstrom has been a regular guest teacher at the Royal Swedish Ballet, The Norwegian National Ballet, Berliner Staatsballett, Ballet National de Marseille to mention a few.