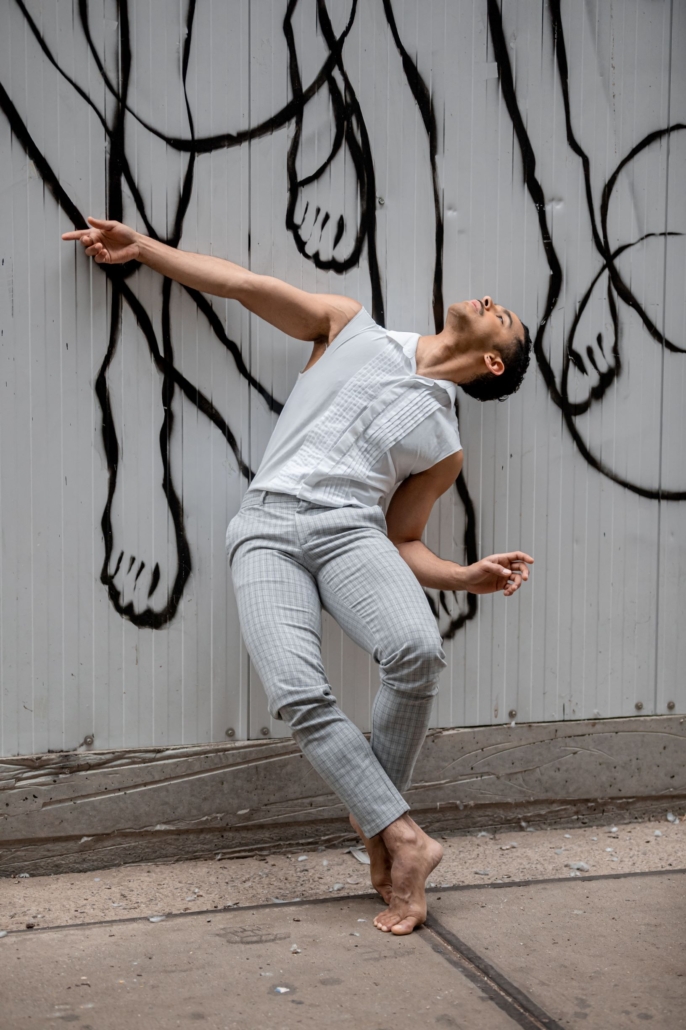 Henry is a dance artist and a sound designer from Cuba currently based in Amsterdam, the Netherlands. He is a graduate of the National School of Dance and the the Higher Institute of Arts in Havana, Cuba. In 2017, after working with Danza Contemporánea de Cuba and with choreographers Rosario Cárdenas, Pepe Hevia, Julio Cesar Iglesias, Theo Clinkard among others, he moved to England and later on to the Netherlands where he continued his studies at Amsterdamse Hogeschool van de Kunsten.
Currently, Henry is a freelance performer, choreographer and a dance instructor. He is also collaborating with Amsterdam-based choreographer Faizah Grootens and starting to produce his own music. His first compositions have been created for KAOS by choreographer Rigo Saura in a collaboration with the Chicago-based contemporary dance theater ensemble Hedwig Dances. Collaborations have been keys for the development and the exposure of Henry’s work. While Henry is delving into his own music and choreographic practice he has also been collaborating with Amsterdam-based Cinematographer Adnan Jerbi for the realisation of the dance films: CASA and most recently DADOR.

Henry’s class “TEMPO” starts with a warm-up using  physical meditation and improvisation to sense and to work with inner tools and builds up towards  complex movement material. You will experience the cutting edge between Contemporary and Modern Afro- Cuban, functionality and aesthetic. The class embodies a constant rhythm, ups and downs to challenge technical, physical and mental stamina, and also will give the participant space to listen, adapt and connect with inner forces, different bodies and the search of new ways of movement.