About the Bob Fosse Style Workshop:

In this workshop, Alex brings together his expansive knowledge and experience of the Fosse style. He begins with a warp-up that originates from the main founders of the Jazz dance Styles such as Mattox, Luigi and Jack Cole, to prepare the body and engage the mind, and to be able to tackle the more counterintuitive isolations that dominate the Fosse style and that later appear in the class. These details are notoriously difficult to master, though with a sense of ease and humor, Alex makes it possible for all to access the sensuality, class and intricacy of Fosse. Repertoire from stage productions such as “Chicago” is introduced at the end of the session.

For female dancers it is highly recommended to wear dance high heels shoes in order to properly embody this monumental and unique Broadway style. Dress-code: Black!

Alex Frei was born in the Italian part of Switzerland. He received his professional training in Munich with Jutta Röthel, at the Hoogeschool voor de Kunsten in Amsterdam and at the Alvin Ailey School in New York. After his stage debut with the musical »42nd Street« in Amsterdam, he went on to dance as a soloist in a number of different companies such as the Ballet of Gärtnerplatz Theatre in Munich and Les Ballets Jazz de Montréal. He has worked with numerous choreographers including Maurice Béjart, Philip Taylor, Carolyn Carlson, Cayetano Soto, Christian Spuck, Caroline Finn, Aszure Burton and Crystal Pite. He has also danced works by Jiří Kylián, Nacho Duato and Mauro Bigonzetti. His musical theater career includes the productions, »Copacabana«, »My Fair Lady«, »Fiddler on the Roof«, »Marilyn – The Musical«, »La Cage aux Folles«, »Cats«, » Cabaret«, »Anything Goes«, »Bodyguard«, »Priscilla – Queen of the Desert« and the original production of »Chicago« in Germany as well as in Denmark and France, as Spirit of Fosse and as Assistant Dance Captain. Since the 2020/2021 season he has been part of the Gärtnerplatz Theatre in Munich as assistant choreographer as well as assistant director. In 2021 Alex completed his master’s degree in opera directing at the Accademia dell’Opera di Verona. 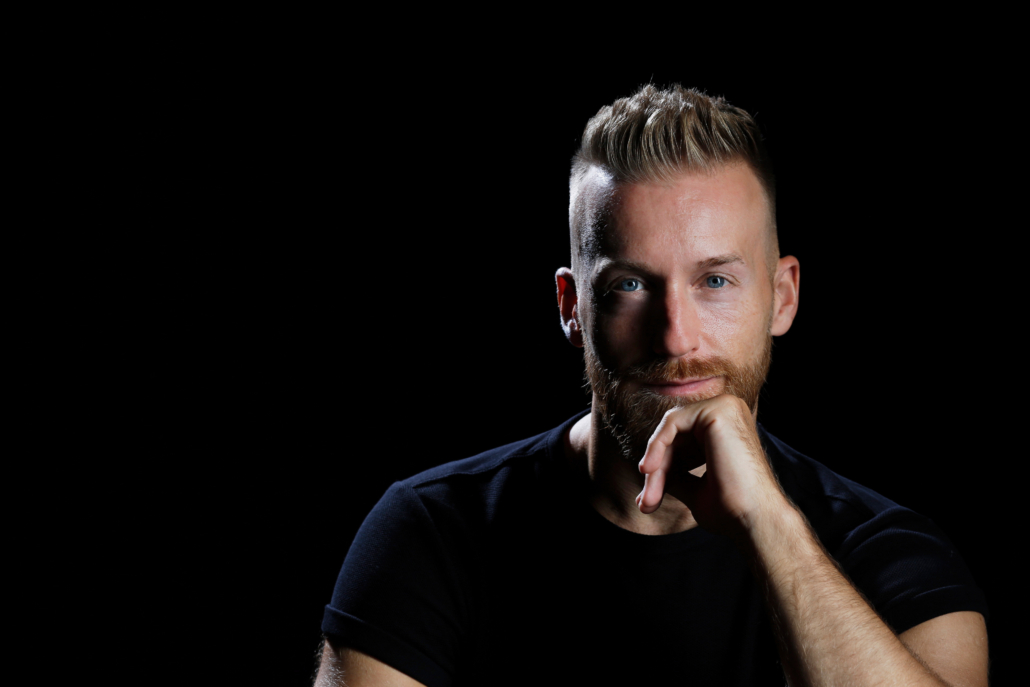