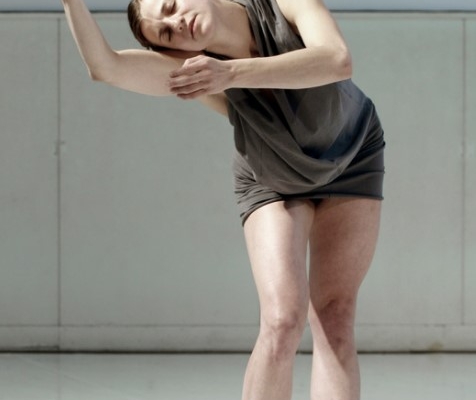 About the workshop Marco Goecke Repertory

This 5 days workshop will be an opportunity for everyone interested in Marco Goecke`s rich and challenging work to explore his choreographic language. Participants will get the opportunity to experience and learn his choreographic material.
The workshop will work towards the informal presentation of Friday evening at 18:15. Take this into consideration while arranging your travel.
more info:
https://www.scapinoballet.nl/en/supernova

Please also see the video of Ralitza working as rehearsal director at NDT1 at the NDT website:

https://www.ndt.nl/en/close-up-magazine/close-up-2/watch-listen/  the password for the video is on the same page.

– was born in Belgium in 1981, where she trained at the Royal Ballet School of Antwerp. After completing her studies, she received her first engagement with the Stuttgart Ballet under the direction of Reid Anderson (1999-2004). She then went to the Mannheim Ballet under Kevin O’Day for two years. From there she moved to Scapino Ballet Rotterdam under Ed Wubbe (2006–2013). In her career she has worked with various choreographers and danced works from classical to contemporary repertoire, including by John Cranko, George Balanchine, Marica Haydée, John Neumeier, Jiri Kylián, Wayne McGregor, Christian Spuck, Marco Goecke, Ed Wubbe, Kevin O. ‘Day, Dominique Dumais, Georg Reischl, Felix Landerer, Guy & Roni. Since 2013 she has been working as a freelance performer and choreographic assistant. She is repetitor at Nederlands dans Theater, NDT 1 , also teaches and coaches at the Codarts Dance and Circus department, among others.