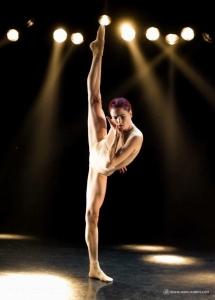 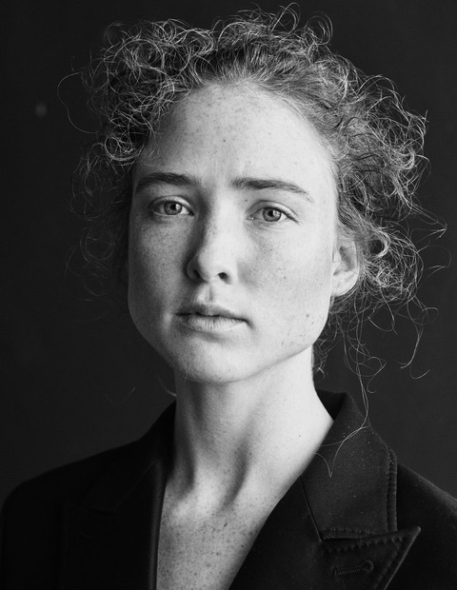 This 4-days’ workshop will be an introduction to the work and world of Sharon Eyal and Gai Behar through a short improvisation-based warm-up followed by a section from L-E-V repertoire.

Jerusalem native Sharon Eyal is an award-winning international dancemaker and performer. While dancing with Batsheva Dance Company between 1990- 2008 she began choreographing for the company’s Batsheva Dancers Create programme and served as Associate Artistic Director between 2003 and 2004 and as House Choreographer between 2005-2012.

Alice will bring in Guido Dutilh on one of the workshop days, to work together on phrases.
-born in Amsterdam, Netherlands, in 1995. Guido trained at the National Ballet Academy in Amsterdam between 2010 and 2014. After he worked with NDT2 from August 2014-2018 and with NDT 1 from August 2018 until December 2019. In 2018 he received the Dutch Swan Award for his performance in Wir Sagen Uns Dunkles by Marco Goecke. Guido joined L-E-V in February 2020.

Born in Windhoek Namibia, Alice grew up in Cape Town, South Africa. She began performing with the Cape Dance Company at age 14, under the directorship of Debbie Turner. Upon finishing high school she left for Toronto to spend two years training at the Canadian National Ballet School. Following immediately she began working with The Netherlands Dance Theatre under the directorship of Paul Lightfoot. It was also in the house of The Netherlands Dance Theatre that she met Sharon Eyal and Gai Behar for the first time. Alice spent three years dancing for NDT2 and two years with NDT1. She joined L-E-V in July 2019.